Politics between Utopia and a Troubled World 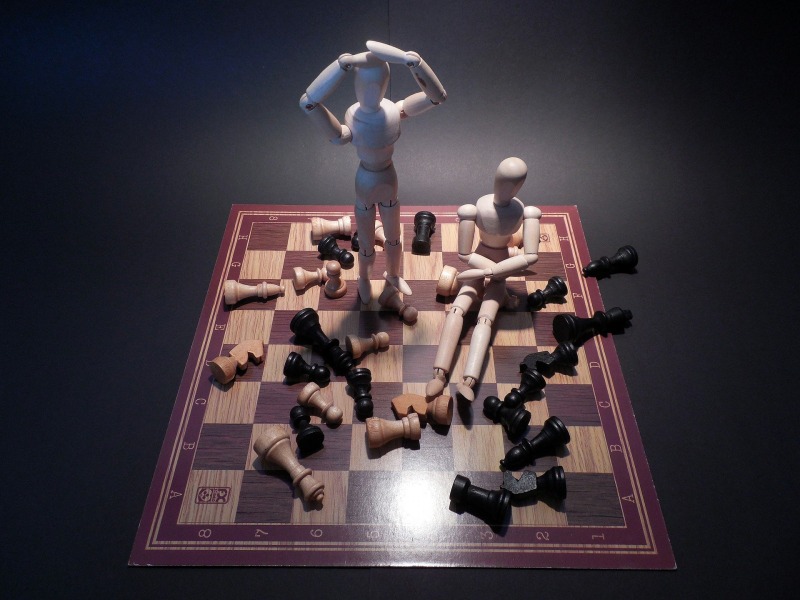 Some interest in political philosophy is theoretical and deep: It engages general, perhaps to an extent abstract questions, and is for the most part indifferent to factual circumstances and turns of events. Another kind of interest in political philosophy is more involved: It is an attempt to reflect (normatively or otherwise) on momentous and consequential developments, and is as such heavily sensitive to political contingencies.

Some political philosophers are interested in both these broad projects, and some try to bridge the apparent gap between the two. In this spirit, it has become common to ask whether current events call for rethinking central themes of traditional political philosophy. Is the rise of “post-truth” a challenge to Millian support for free speech? Have we learned anything about the prospects of public deliberation? How optimistic should we be about institutional design keeping dangerous populist currents at bay? Has liberal democracy failed, and if so, what can be learned from it, and what can be done about it?

Also, a lot of attention has been given to methodological questions, questions that ask, among other things, about the relation between political philosophy and the real world: Whether we should be doing ideal or non-ideal theory, whether one of those has some kind of priority over the other, to what extent – if at all – political philosophy should be utopian (or, in the opposite direction perhaps, feasible), and so on.

In our discussions throughout the year we will be addressing some of these topics – trying to engage the real world while keeping the most fundamental issues and question in view (and also wondering about this very attempt). 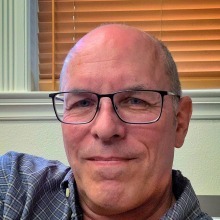 David Estlund is the Lombardo Family Professor of Humanities and Philosophy at Brown University, where he has taught since 1991. He has received research fellowships from the American Council of Learned Societies, Harvard Center for Ethics and the Professions, National Endowment for the Humanities, and Australian National University, where he also delivered the John Passmore Lecture in 2013. His research focuses on social and political philosophy. He is the author of Democratic Authority: A Philosophical Framework, (2008), and Utopophobia: On the Limits (If Any) of Political Philosophy (2019), both from Princeton University Press; and editor of, The Oxford Handbook of Political Philosophy (2012) among other volumes.

I am a Ph.D. student at the Department of Political Science at Masaryk University where I´ve earned my BA and MA degree. I've also been a visiting researcher at King´s College London. My research concerns methods in political philosophy, moral epistemology, philosophy of science and study of the discipline of political philosophy.

I'm a PhD candidate in the Harvard University philosophy department. I hold a BA(Hons) in Philosophy, Politics and Economics, and an MA in Philosophy from the University of Otago in New Zealand. I have research interests in the philosophy of action and moral philosophy. My dissertation is about individual practical deliberation in group action cases. I argue that we face the quintessential question of practical deliberation—What should I do?—in situations that are not within our power to resolve, and that we're morally answerable and accountable for the intentional stance that we take as an answer to this question.

I am a PhD student in Philosophy at the University of St Andrews, and a postgraduate member of the Centre for Ethics, Philosophy and Public Affairs (CEPPA). I work in the field of democratic theory. My primary research focus is on epistemic justifications for democracy and how they bear on the question of who should have the right to vote. In particular, I’m interested in whether the electoral exclusion of children is justifiable. In my dissertation, I develop both procedural and instrumental arguments for democracy without a minimum voting age.

I'm a PhD student at New York University.  Before arriving in New York, I completed the B.Phil in Philosophy at the University of Oxford, and before that I completed a B.A in  Politics, Philosophy and Economics at Oxford. My dissertation is about how American democracy falls short of democratic ideals and why these shortfalls matter. In my telling, American democracy achieves little of what makes democracy valuable. And that transforms the rights and duties of American citizens: it undermines their obligation to obey the law and makes coercive enforcement of those laws more difficult to defend. I've also got many research interests outside my dissertation topic. In ethics, I've done work on what we its fitting to care about. In metaphysics, I've done work on the logic of ground.  A lot of this work is on my website. Check it out here

I am a PhD candidate at the Center for Ethics at University of Zurich, from which I also earned my BA and MA in Political Science, Philosophy, and Law. After graduation, I worked for the ICT4Peace foundation as a scientific advisor on ethical and international political questions raised by emerging technologies .My doctoral research is centered around the question 'Why do soldiers, exactly, have to die in war'? I have a great interest in grounding the more anodyne philosophical theories about war and peace - my project will focus on Kant's theory of perpetual peace through law - in real human experiences of war and military training.