Emotions and Perception in Moral Epistemology 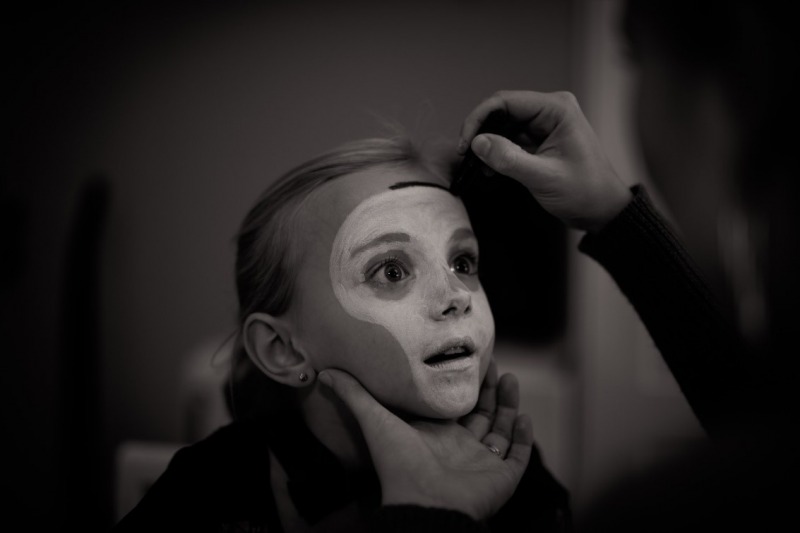 It is clear that emotions have a central role in our moral practices. We feel indignation about racist government policies, compassion for an ill friend, and admiration for those we see as morally courageous. These emotions also appear closely related to moral motivation, as well as moral judgment. But do emotions play any significant role in justifying moral beliefs? And if so, what broader implications would this have for moral epistemology, moral psychology, and moral metaphysics? Much recent metaethical work has been focused on these topics.

A related question concerns the connections--psychological as well as epistemological--between perceptual experience and emotional experience. There is good evidence that affect can influence the way we perceptually experience the world. Depression can make the world look darker, and fear can help to sharpen attentional focus. It remains an open philosophical question how these influences are relevant epistemologically. Are emotional responses epistemically distorting, epistemically beneficial, or some combination? Do emotions make available the perceptual representation of sui generis properties, or do they only direct our attention toward properties we already perceptually represent? Do emotional influences on perceptual processing have long term effects? Does perceptual processing have any long term effect on our emotional dispositions?

Given the important role that emotions play in moral judgment, and the role that emotions play in the formation of perceptual experience, a variety of interesting philosophical questions arise related to moral epistemology. The tight connection between perception, emotion, and moral belief allows for a wide range of questions about moral epistemology, moral psychology, normative theorizing, and even moral metaphysics. We will be addressing these questions, broadly construed, over the course of the year. 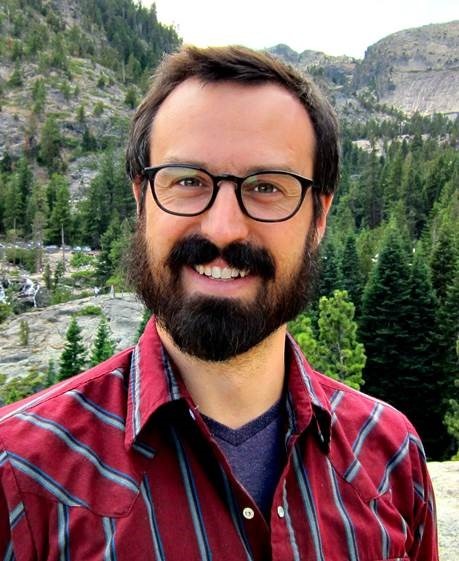 My core project is on the ontology of ethics.  I am particularly interested in the nature of ethical properties broadly—e.g. whether non-naturalism is true—as well as the natures of specific ethical properties—e.g. whether goodness is reducible to reasons, as buck-passing accounts of value hold.  I’m attracted to these views, non-naturalism and buck-passing. They both come with central ontological objections, to which I bring my expertise in metaphysics.  I also do significant work in political philosophy, primarily in the areas of State justification, and individual obligations of justice.

My dissertation, The Supervenience Challenge: An Explanation, addresses the major metaphysical challenge for Non-Naturalism: to explain why there can’t be a normative difference without a natural difference. I discuss how to best understand the natural/non-natural distinction, and which supervenience phenomena are in question, in order to arrive at the best version of the Supervenience Challenge, and demonstrate that it is in principle resolvable. Next, I assess the three basic frameworks for explaining supervenience that are compatible with non-naturalism, and show why principle-less models should be dispreferred. Finally, I propose a principle-based account that treats principles as entities rather than facts, and show why this model should be preferred to models that treat principles as facts. 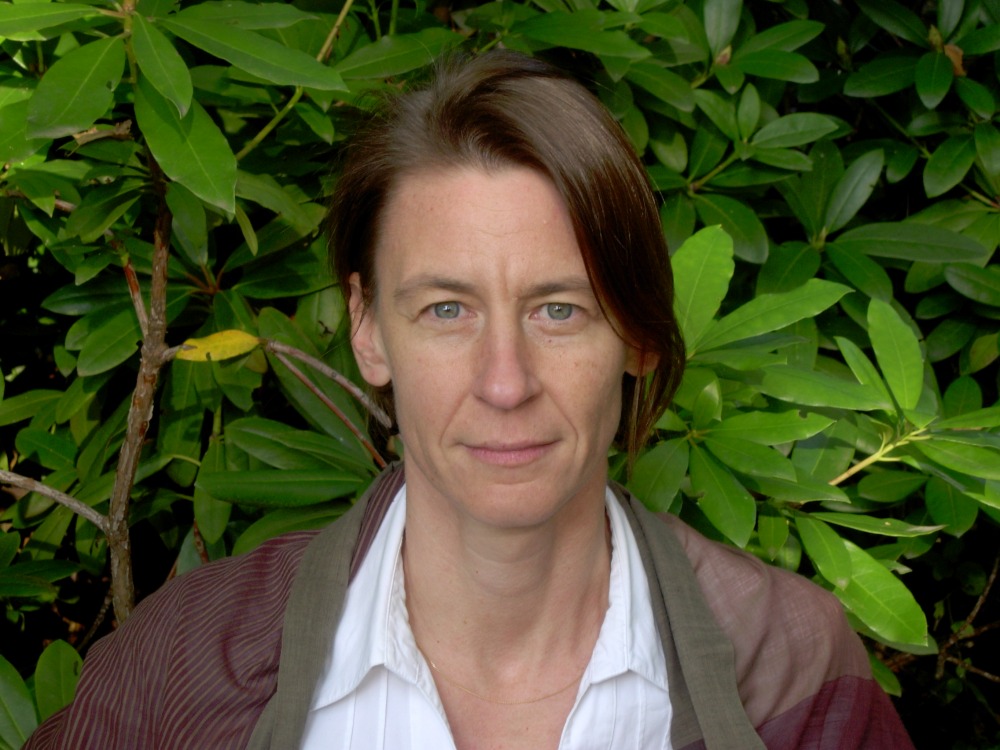 Christine Tappolet is Full Professor in the Philosophy Department at the Université de Montréal. She is the director of the Centre de Recherche en Éthique (CRÉ) and she is responsible for the Groupe de Recherche Internuniversitaire sur la Normatitivé (GRIN). Her research interests lie mainly in meta-ethics, moral psychology, and emotion theory. She has edited a number of volumes, including, with Sarah Stroud, Weakness of Will and Practical Irrationality (2003, OUP) and, with Fabrice Teroni and Anita Konzelman Ziv, Shadows of the Soul. Perspective on Negative Emotions (2018, Routledge). In addition to numerous articles and chapters, she has recently finished a book entitled Emotions, Values, and Agency (2016, Oxford University Press).

At CMPP she is giving an advanced PhD crash course called "Perspectives on Affective States." 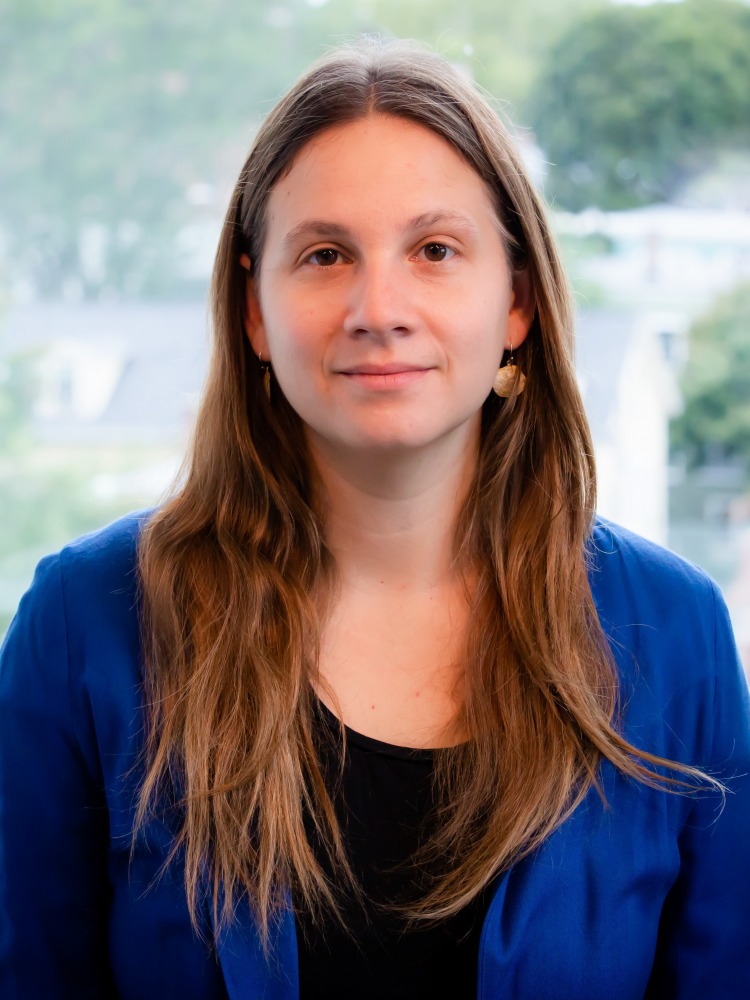 I have research interests in ethics, moral psychology, and early modern philosophy. My dissertation is about what blame is, when (if ever) it's deserved, and what (if anything) it's good for. In it, I defend - to the extent that I can - the commonsense intuition that blame is only justified in response to things that are under a person's voluntary control. 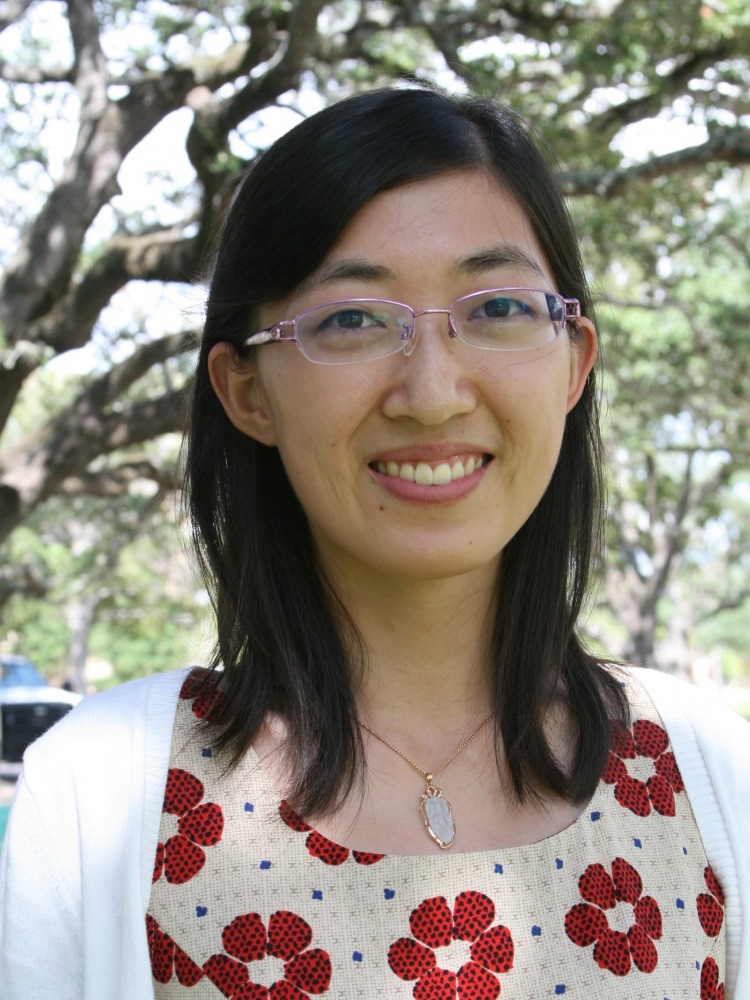 My dissertation focuses on how emotions and values are related. I have been working on discrete emotions such as amusement and boredom as case studies. By continuing applying interdisciplinary works from social psychology, history, and cultural studies, I hope to give an account that explains value in terms of what the subject sees fitting, i.e., what is appropriate according to the subject’s biographical history, including her sensibility, character trait, personality, and the contexts where those features are developed. 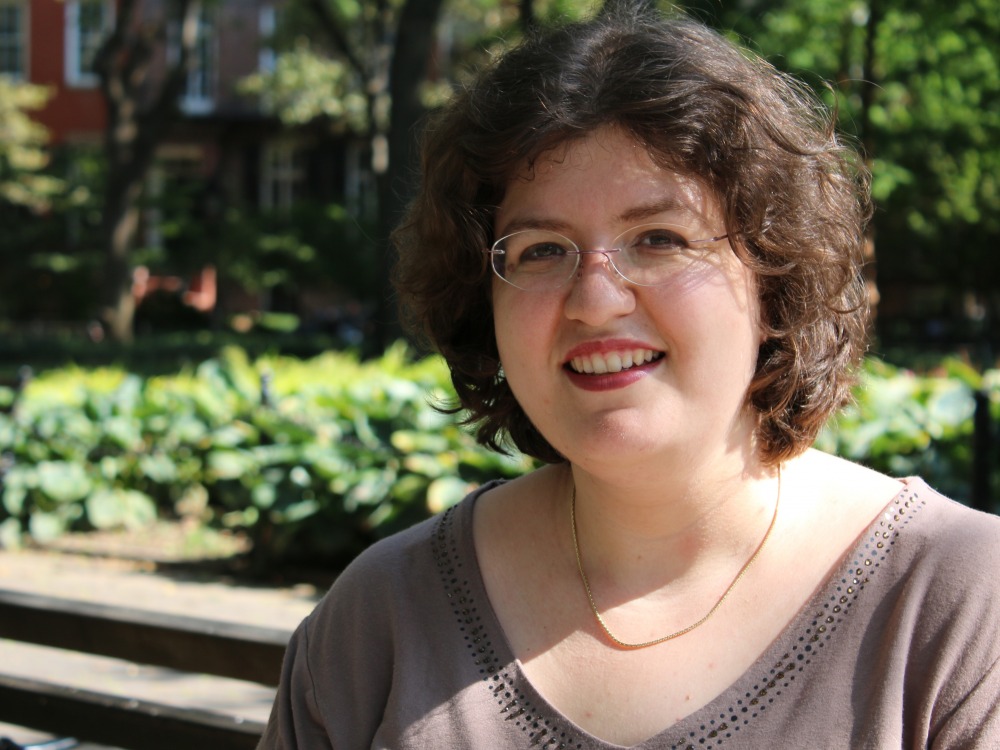 I am a JSD candidate at NYU. I also hold an LLM in legal theory from NYU and an LLB from the Hebrew University of Jerusalem, where I also worked towards an MA in philosophy. I am interested in ethics, moral psychology, and questions of justice (and the normative significance and duties of individuals as such in the context of justice). My work mainly touches issues that tend to be at the intersection between morality and the law.
My dissertation presents a philosophical and legal analysis of remorse, what it is, and why (if at all) it matters morally (and legally). I focus on remorse as a moral emotion, and explore its significance in the private interpersonal realm (moral philosophy), and as a deeply personal phenomenon taken into consideration by The State in the public realm (political philosophy and jurisprudence). 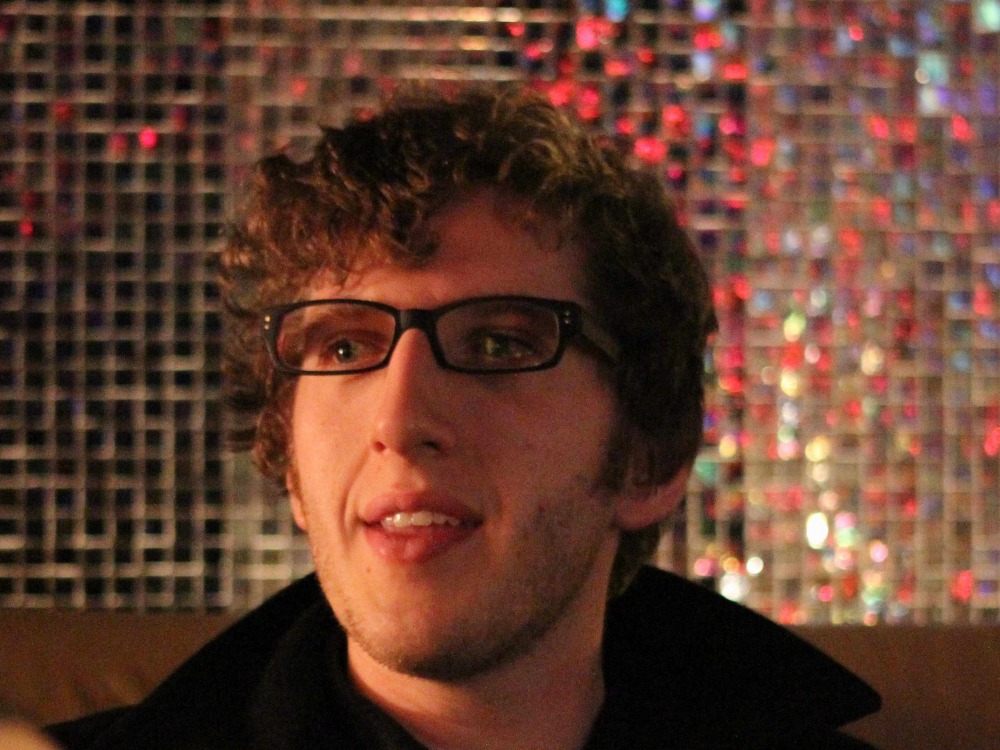 I am a Ph.D. candidate at the University of Pennsylvania. I specialize in ethics (esp. normative ethics and metaethics) and epistemology. I also have secondary interests in philosophy of language, philosophy of action, and philosophy of religion.

While at CMPP, I will be developing my account of the conative and affective aspects of moral appreciation. I will also be exploring the relationship between having moral appreciation and being in a position to warrantedly blame others for their immoral behavior, even when one is not affected by this behavior. 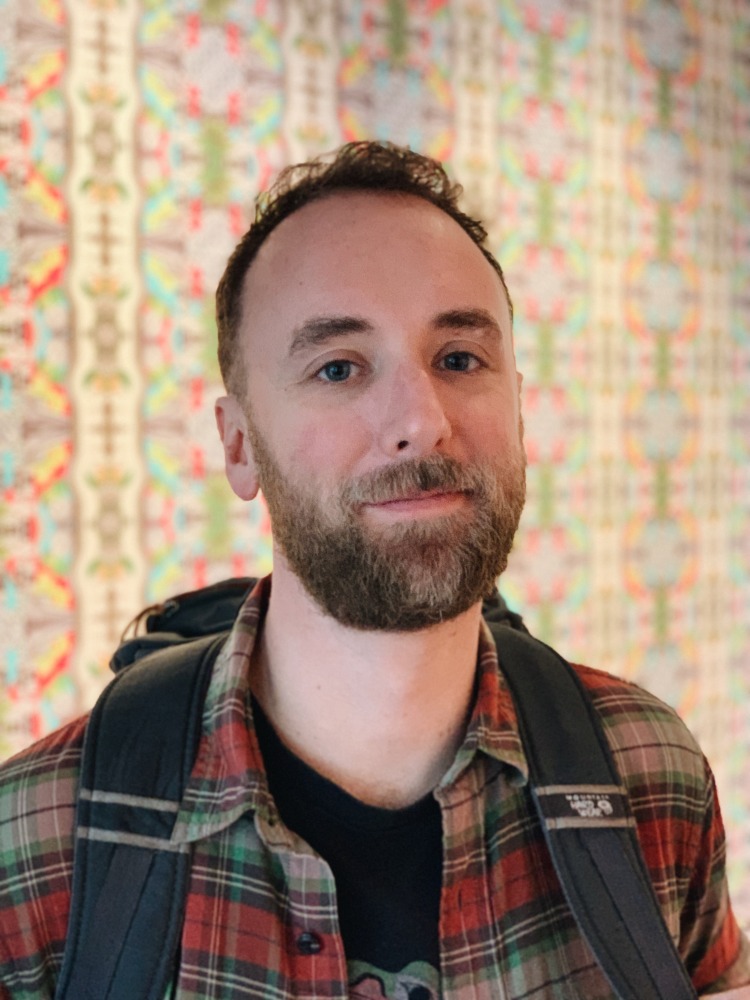 I am a PhD candidate in the Philosophy Department at Northwestern University. 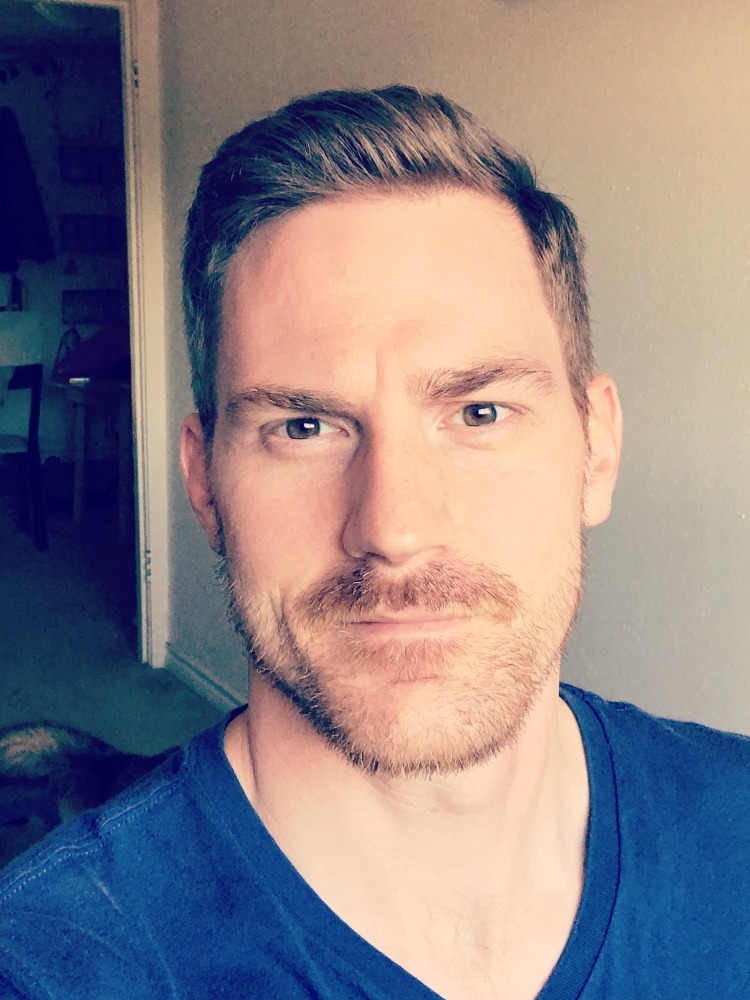 I’m a Ph.D. candidate in the Department of Philosophy at Rice University. I work mostly in Metaethics.

I earned an M.A. in Philosophy from Northern Illinois University in 2012, and my undergraduate degree was in Theology at as small college that does not exist anymore (I’m that old!).

My dissertation explores the concept of normative reasons and provides an Empiricist (broadly construed) analysis of how it is that we come to have such a concept. If the approach is sound, old and tired debates, such as that between Reasons Internalists and Reasons Externalists, turn out not to be quite as intractable as one might have thought. 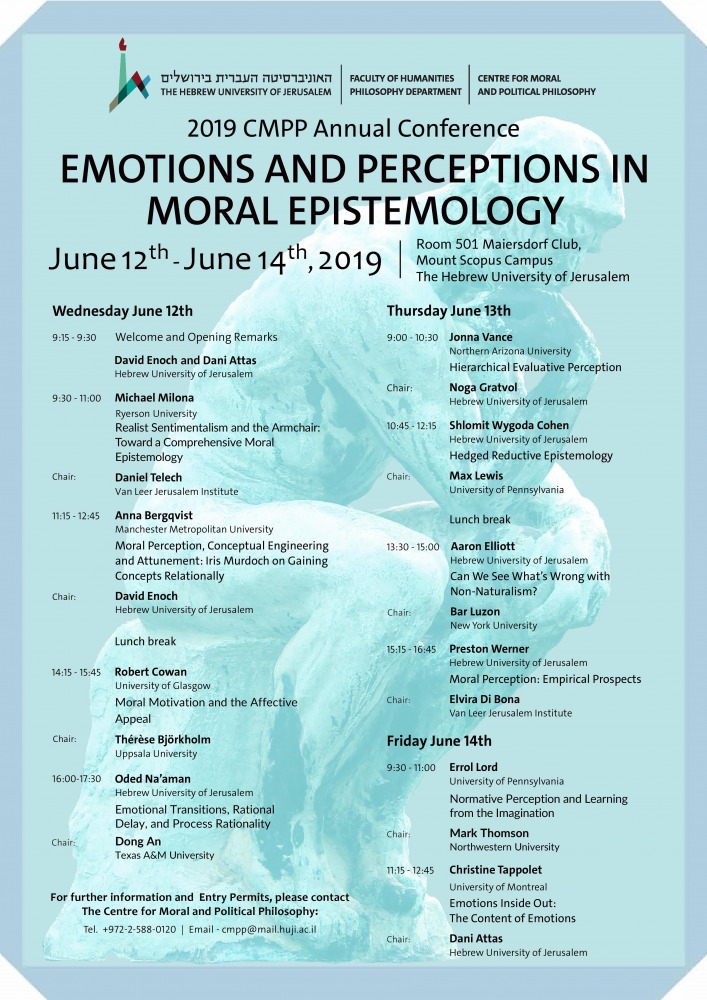