Biology and Ethics: Prospects and Challenges 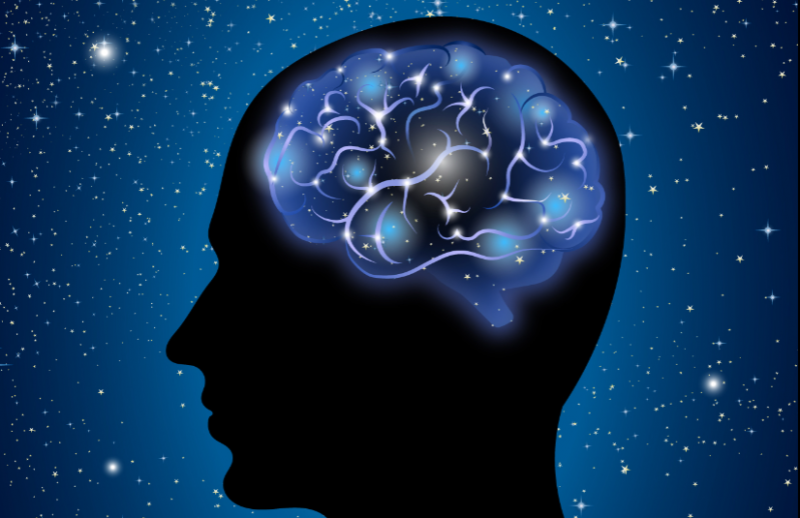 Like it or not, humans are organisms – flesh and blood products of evolution. As such, our moral outlook and conduct are inevitably shaped and constrained by our biology. But how does our biology affect our moral practices? To what extent do these influences shape our moral judgements and behavior? And what might the normative implications of such biological accounts be? These will be the central themes of the Centre’s annual project for 2016-17.

We will focus in particular on two sets of topics, and the connections between them. The first concerns the meta-ethical relevance of evolutionary biology. Recent years have seen steadily growing attention directed at the implications of the presumed fact that our moral outlook is, to some significant extent, a product of evolution by natural selection. Some philosophers view evolutionary explanations of our moral practices as raising skeptical challenges for meta-ethical realism by having debunking potential. Others appeal to natural selection in a positive vein, aiming to ground in it a naturalistic conception of morality (and normativity more generally, perhaps).

A second set of topics focuses on the relevance of neurobiology to moral philosophy, and in particular to questions concerning moral agency. Neuroscience is a fast developing area, and there is now a significant body of empirical work looking at the neural underpinnings of moral thought and behavior. Should an elucidation of the mechanisms underlying moral judgement undermine our confidence in these judgements? Ought it to influence assessments of moral responsibility? In this connection, we are pleased to have as the Centre’s guest Professor Walter Sinnott-Armstrong (Duke University), who will give a crash course on neuroscience and moral agency.

We will also explore connections and comparisons between these two sets of topics: do debunking arguments based on evolution differ in their underlying logic from counterparts based on neuroscientific findings, and if so is one kind of argument more powerful? What would a unified explanation of moral practice, combining evolutionary theory and neuroscience, look like? Would it pose different or more acute questions for moral philosophers? More generally, how can moral philosophy benefit from a better understanding of the biology underlying moral judgement and action, and perhaps vice versa?

Much of my research stems from an examination of epistemological challenges to moral realism, focusing in particular on evolutionary debunking arguments (EDAs). While conducting this research, I realized that the metaethical debates I was examining were deeply tied in with general debates about causal explanations and counterfactual semantics. My dissertation therefore focused on contributing to these topics.

As a post-doctoral fellow at CMPP, I intend to continue exploring the prospects of a plausible EDA of moral realism. In particular, I intend to explore an idea that I began examining in my dissertation: namely, the idea that some phenomena call out for explanation. Many philosophers assume that there is a unique class of phenomena that call out for explanation, but few have closely examined this assumption. It serves as a premise for some EDAs because it is thought that moral realists are committed to a correlation between our beliefs and mind-independent truths, and evolutionary theory implies that such a correlation must be coincidental. In my research I will call this assumption into question.

Professor Sinnott-Armstrong is the Chauncey Stillman Professor of Practical Ethics in the Department of Philosophy and the Kenan Institute for Ethics at Duke University. He specializes in ethics, epistemology, neuroethics, and the philosophy of cognitive science and he is the author of Moral Skepticisms (2006) and Morality Without God? (2009)

At CMPP he gave an advanced PhD crash course on: Does Science Undermine Free Will and Moral Responsibility?

I am a PhD candidate in philosophy at the Australian National University. My dissertation addresses the question regarding what we ought to do with our moral discourse if we believe that a moral error theory is true. In it, I evaluate the answers to this question that have been proposed in the current literature, and develop my own proposal, a variety of conservationism which allows us to make do with our current erroneous moral discourse. My proposal draws upon conceptual work on the nature of belief, as well as recent empirical work in moral psychology.

My general research interests lie at the intersection of meta-ethics and empirically-informed moral philosophy. In other work, I explore the link between certain kinds of emotional capacities and moral competence, and the potential epistemic implications of evolutionary explanations of our moral capacities.

My research interests are very broad, ranging from topics in epistemology and metaethics to evolutionary biology and cognitive science.  Among my currently favorite topics are skepticism, higher-order evidence, explanation, cultural evolution, extinction, and Darwinian naturalism.  My dissertation explores the relationship between knowledge, cognition, and biological fitness by examining how moral evolution theories impact our appraisal of the epistemic efficacy of moral cognition.  I argue that we don't have the empirical evidence to know that moral cognition has any tendency to bring about knowledge and that since we can't come to know whether it has such a tendency from the armchair, contrary to what we were brought up to think, we do not know there is such a thing as moral knowledge.

I am a PhD candidate in Philosophy at McGill University.

I am interested in the scope of evolutionary debunking arguments. Some think that if the scope of these arguments is too broad then they will debunk too much, giving us recourse to reject the initial arguments. Because of this worry I aim to carve out the precise scope of debunking claims. Relatedly, I am interested in companion-in-guilt arguments that aim to bridge morality and epistemology. Some think thought that the attempt to bridge these two domains supports realism about both, others think it supports anti-realism about both. I think there important and relevant differences between epistemic facts and moral facts that have been overlooked by those offering these arguments, and we may be able to debunk one domain while leaving the other unaffected.

I am a PhD candidate in the Philosophy Department at the University of Chicago.

In my dissertation I provide an account of the nature and norms of the attitudes by which we praise others and ourselves— attitudes like gratitude, admiration, and pride. Since the publication of Strawson’s (1962) influential essay “Freedom and Resentment”, philosophers increasingly understand moral responsibility in terms of our susceptibility to feel a range of normative emotions—or “reactive attitudes”—in response to expressions of good and ill will. But while Strawson himself includes blaming and praising emotions among the reactive attitudes, subsequent philosophical work in this area has concentrated overwhelmingly on our practices of blame. This propensity to focus on blame to the exclusion of praise, I argue, has had the effect not only that we have imported to our conception of responsibility in general features that are in fact unique to blame; it has also commended a narrow, quasi-legalistic, moral orientation, one in which the concepts of normative demand, rights-violation, and sanction reign supreme. My aim is to remedy this. By attending to overlooked asymmetries in the ways that we evaluate praiseworthy actions and traits, my dissertation affords a richer picture of what it is to be a responsible agent. It is thus a project in praise of praise. 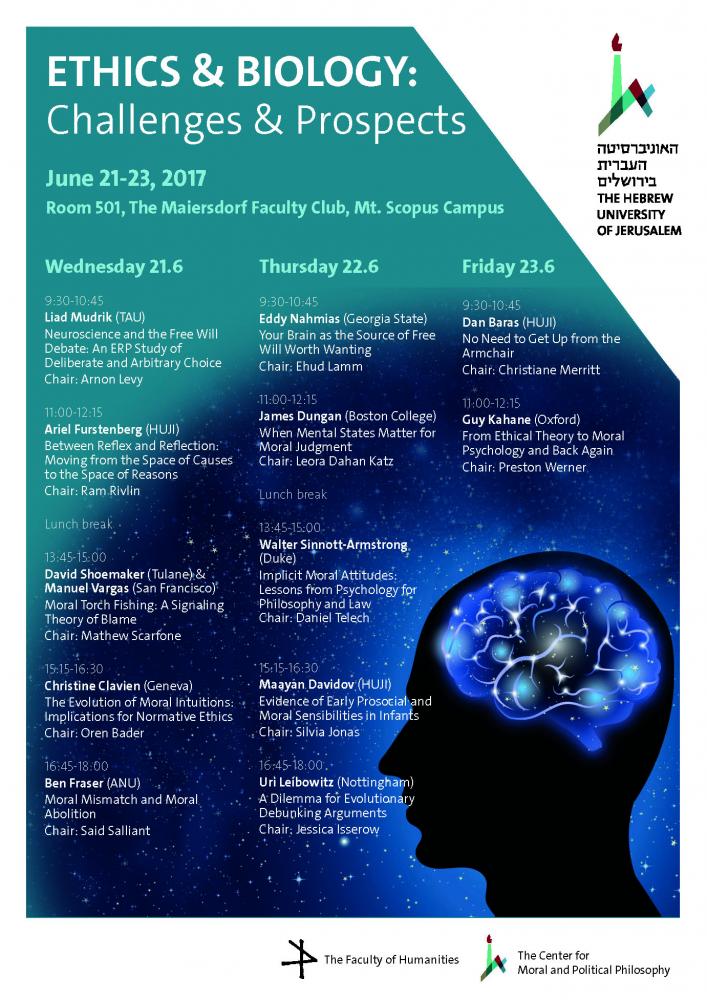