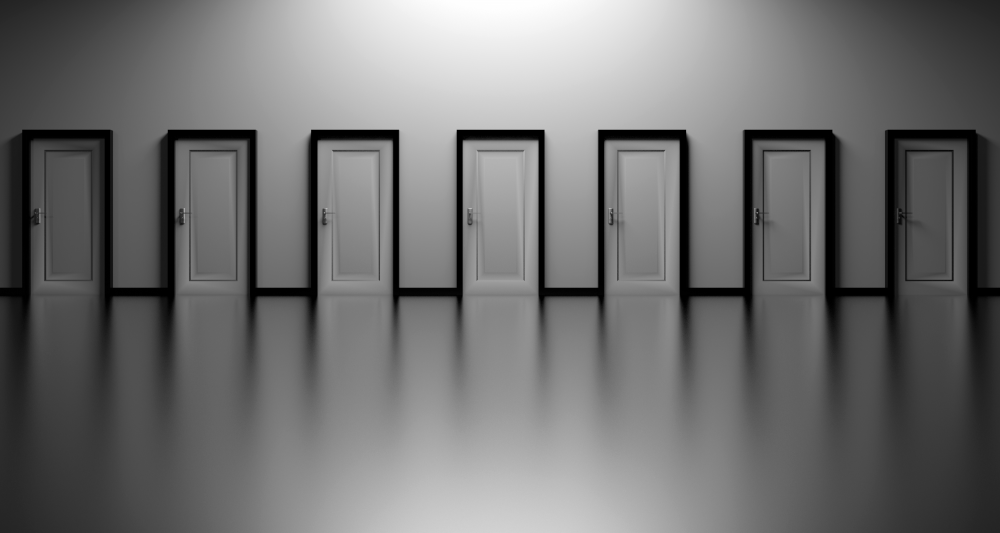 Most real-life significant moral decisions are made by decision-makers who are uncertain about what the consequences of their choices will be. This kind of morally-relevant descriptive uncertainty gives rise to several important ethical questions, as well as to several meta-ethical questions. How should a morally-motivated and rational agent choose under conditions of moral uncertainty? Should she be risk-averse, risk neutral or risk-seeking with respect to moral value? Does the answer to this question depend on any specific features of the choice situation, the subject matter of the choice or the decision-maker's mental state? If so – which ones? How should we understand the word "should" as used in the previous questions?

Ethical inquiry that focuses on the role uncertainty plays in moral decision-making not only reveals new challenges to ethicists, but also exposes new opportunities. In some cases (e.g. questions of distributional justice related to equality and fairness) one can use the philosophical conclusions one arrived at regarding moral choice under conditions of uncertainty to draw general moral conclusions.

These questions and related ones will stand at the heart of our philosophical activities at the center this year. 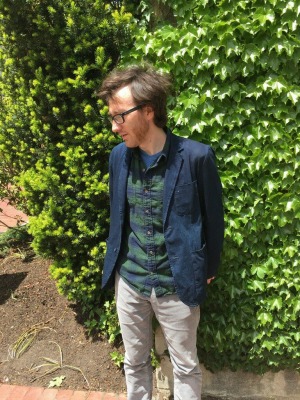 I have a PhD in philosophy from MIT and bachelor degrees in philosophy and mathematics from SUNY Brockport. I primarily work on rationality --- What is it rational to believe? What is it sensible to do? And what is it reasonable to care about?

My dissertation, Doing Your Best (While Making Do With Less): The Actual Value Conception of Instrumental Rationality, develops a decision-theoretic account of instrumental rationality. My current research concerns the generalization of expected utility theory to cases in which you endorse incommensurable goals that cannot be represented with a traditional, single-valued utility-function. I'm also interested in the ways that being socially embedded influences what it is rational to do, especially diachronically. 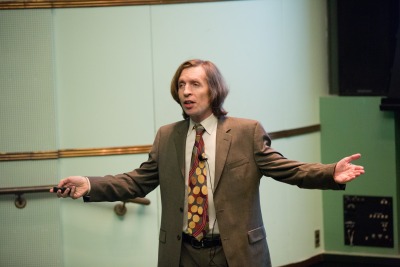 Brian Weatherson is the Marshall M. Weinberg Professor of Philosophy at the University of Michigan. He received his PhD from Monash University in 1998. Brian works on epistemology, philosophy of language, and ethics. 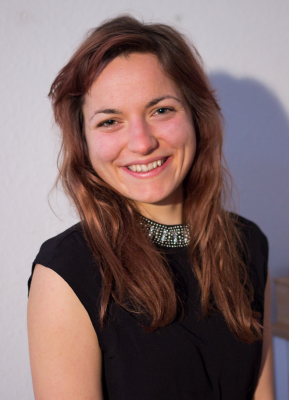 I am a PhD student at the University of Southampton, specializing in moral and political philosophy.

I also have side interests in moral uncertainty and procreative ethics. 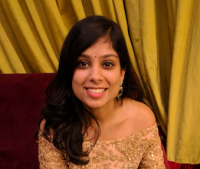 My research focuses on issues surrounding the morality of imposing risks of harm. How can we explain the moral significance of imposing risks on individuals? Is imposing risk of harm a harm in itself? Under what conditions is it  impermissible to impose risks onto others? In my dissertation, I investigate these questions by drawing a connection between risk imposition and risk's impact on an individual’s socio-political freedom. 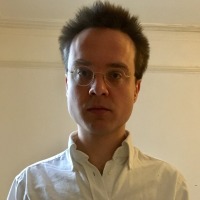 I am a PhD student in philosophy at the London School of Economics, working mainly in formal epistemology, decision theory, and ethics. In my dissertation, I explore a few different ways of extending and revising the standard Bayesian framework. In particular, I consider (i) whether evidentialist considerations favour imprecise credences over precise ones; (ii) whether traditional arguments for probabilism can be adapted to justify probabilism with respect to degrees of belief in moral claims; (iii) whether, and to what extent, familiar methods in moral epistemology can be captured in a Bayesian framework; and finally (iv) what constraints, if any, there are on how agents who have undergone awareness growth may assign credence to propositions they had not previously entertained. 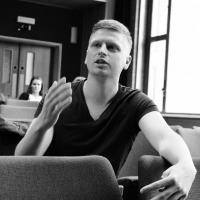 I am a PhD student at the University of Reading, focusing on moral and political philosophy.

For my thesis, I focus on the problem of interpersonal aggregation for T. M. Scanlon’s (1998) contractualism. In my thesis, I pursue three separate strategies to try and defend an account of aggregation that is both intuitively plausible and in line with Scanlon’s intuitions in some central cases (e.g. the World Cup Case). The first strategy is to ‘thicken’ the notion of fairness that Scanlon relies on for his contractualism. The second strategy is to develop and defend ‘the Relevance View’. The third strategy is to take uncertainty about what the right view of aggregation is as the starting point and then turn to democratic solutions for the aggregation problem.

I argue that for Scanlon’s contractualism adopting a developed version of the Relevance View provides a satisfactory solution to the Aggregation Problem. However, I also argue that contractualists should further pursue the third strategy, as taking moral uncertainty as a starting point and turning to political solutions better suits the Aggregation Problem and like problems where there are several plausible but competing views available.

During my time at the CMPP, I will be working on two separate projects. First, I will be arguing for an account of the Relevance View that delivers plausible results in the context of risk (i.e. epistemic uncertainty). Second, I will argue for the connection between moral uncertainism in moral philosophy and reasonable pluralism in political philosophy. 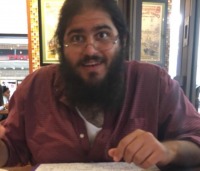 David Black is a doctoral candidate at Rutgers University. He works in ethics and epistemology, both traditional and formal. While at the CMPP, he is developing a game-theoretic approach to apology, punishment, and forgiveness. 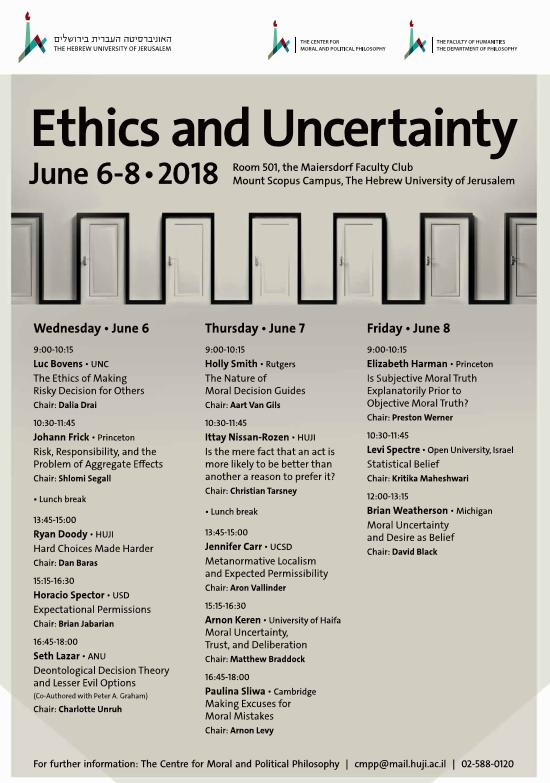